26 October 2012 | By Nick Akerman
Microsoft is set to loosen some of its restrictions on mature content for Windows 8. 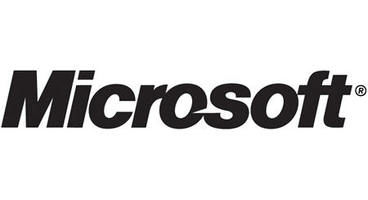 The changes will allow some PEGI 18+ games to be sold on the W8 Store. Antoine Leblond, corporate VP of web services, says the new policy would come into place from December.

"This is to give developers a heads up that that’s where we’re going, so they can have the peace of mind around developing the kinds of games that will have those ratings."

Leblond suggested other digital platforms can do what they want with ratings.

"We want the world of desktop apps to to keep existing. There’s no reason to get in the way of that. Valve can keep being Valve."

Is this a good move by Microsoft?