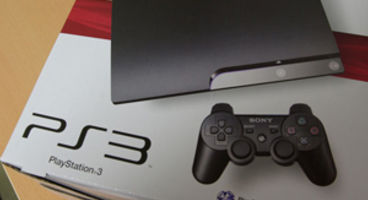 A Nintendo presentation to investors has shown that Sony and the PlayStation 3 console as having the lead position in the European market, with weekly continental sales much higher.

PS3 moves between 100k and 50k while the next highest, Nintendo 3DS, accomplished 50k to 30k. Microsoft's Xbox 360 was just behind giving a strong performance until week 6.

In Japan however the 3DS is much more potent shifting between 120k and 35k a week, while the PS3 is lower but strong having peaked at 70k for week 9.

The US market continues to be the Xbox 360's playground with PlayStation 3 and Nintendo 3DS following after.