27 July 2012 | By Jonah A. Falcon
Thanks to the current exclusivity agreement with Microsoft, Bethesda marketing boss Pete Hines has stated that the major Dawnguard expansion for The Elder Scrolls V: Skyrim has not been "announced" yet for PC or PlayStation 3. 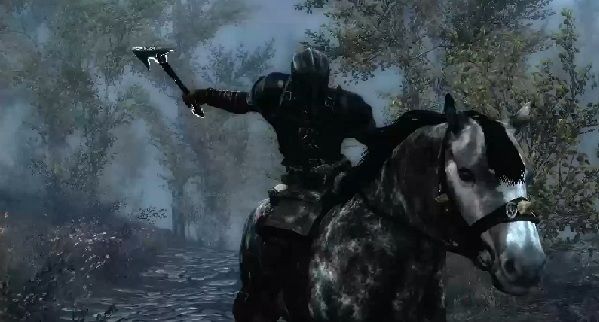 Hines tweeted, “We have not announced Dawnguard for any other platform, nor given a timeline for any such news. If we have news, I promise I’d tell you.”

The Xbox 360 version of Skyrim was released on Thursday, the 26th June. Expect the PC and PlayStation 3 version to be formally announced and released in a month.