27 November 2012 | By Nick Akerman
Final Fantasy 14: A Realm Reborn's second lease of life is extremely important for Square Enix. Director Noaki Yoshida has discussed the title's original failure, and how a repeat could destroy the company for good. 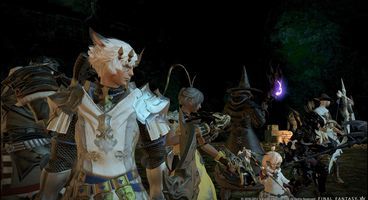 "We won’t make a mistake like FF14 again – if we did, it would be like at the level of destroying the company," he said.

Yoshida suggested he knew the game was being released in an unfit state.

"When I heard that it was going to go on sale as planned, I thought, that will probably be a big mistake."

The fact Square Enix decided to relaunch indicates Yoshida's thoughts were correct. The original release was plagued with problems from the outset. Even making the game free didn't overcome a disappointing and ultimately harmful decision to launch the unfinished project.