28 February 2012 | By Jamie Davey
HBO, a popular TV company behind shows like Broadwalk Empire and Game of Thrones, will launch the HBO Go service for the Xbox 360 on 1st April. The firm made the announcement at an event in San Francisco overnight.

The companies co-president, Eric Kessler, revealed that the streaming service will make its debut alongside the season two premiere of Game of Thrones in America.

This service will be exclusive to the US for now. We'll keep you updated if there's any plans to bring it to Europe. 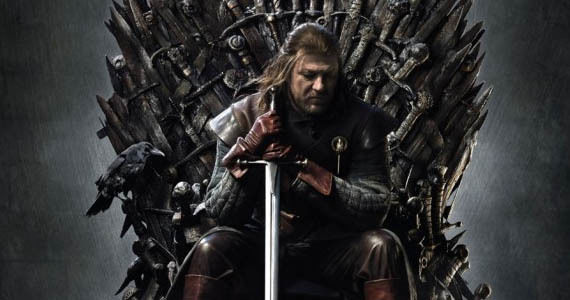