Mass Effect is a "big possibility space," IP would "lend itself" to other genres 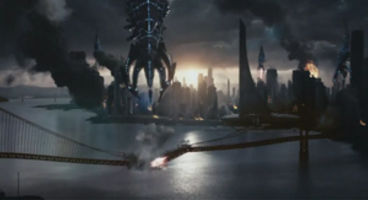 BioWare founders Greg Zeschuk and Ray Muzyka explain that to really deliver a game to a player you have to "capture what they think is the possibility space." It's about granting freedom.

You "can't block them" from doing things they think they "should be able to do." Mass Effect for all its content and features is "a big possibility space." It could inhabit other genres quite easily.

Previously the two studio bosses have teased they like the principle idea of a Mass Effect MMO but of course it takes an awful lot of commitment - too busy with Star Wars.

No it doesn't look like a MMO with the Citadel races will be announced any time soon, but other types of game could be a reality. "The implication of a Mass Effect MMO has so many expectations. We already bit off a big thing to chew with a Star Wars MMO, and that's not so small," said Greg Zeschuk.

"It's daunting, but the neat thing is it would lend itself to a different type of game play. It's fun to think about. It's really interesting, I don't know. It's a tough one." The Mass Effect universe is big enough for new directions.