28 March 2012 | By Jonah A. Falcon
The fast-paced indoor racquet game of squash will be hitting PCs for the first time as Lace Mamba has announced WSF Squash 2012, which is licensed by the World Squash Federation. 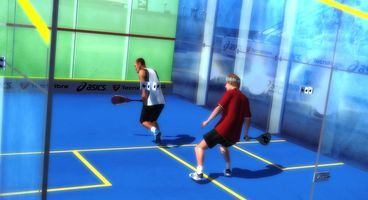 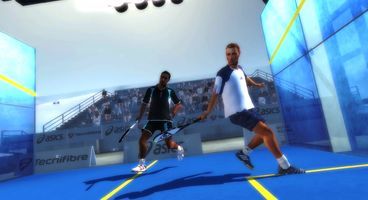 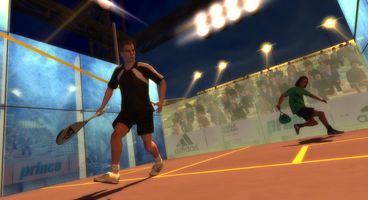 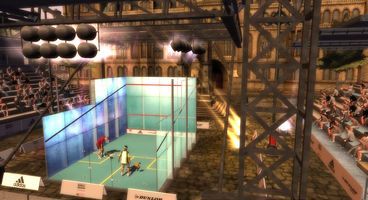 The game will feature a realistic simulation of the indoor sport, allowing players to make split second tactical shots, including drives and corkscrews, with 12 realistically modeled players from the official 2012 roster of the WSF international Squash players.

WSF Squash 2012 features several game modes, including single player matches, tournaments versus computer players, one-to-one matches and online multiplayer tournaments, with locations from around the world. Players will be able to customize their own squash player and outfit him choosing from a selection of equipment. 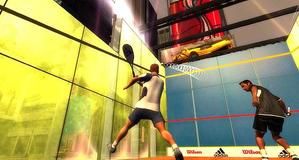