28 July 2012 | By Jonah A. Falcon
Battlefield 4 won't be landing until late in 2013, but Electronic Arts is reassuring gamers now that even after the shooter is released, the publisher will continue to support Battlefield 3. 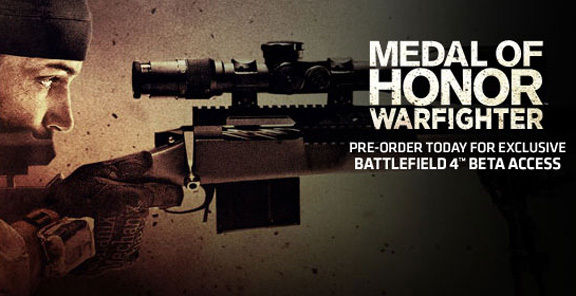 According to an EA blog post, "We are committed to providing an excellent Battlefield 3 experience well into the future, past the releases of Aftermath, End Game, and Battlefield 4. DICE is continuing its work on Battlefield 3 alongside Battlefield 4."

EA recently announced that gamers who preorder Medal of Honor: Warfighter will get automatic access to the Battlefield 4 beta next year.