29 July 2012 | By Jonah A. Falcon
Reddit user 696Ly has allegedly leaked screenshots from PlayStation All-Stars Battle Royale - though the screenshots oddly have "leak" cut-and-pasted all over them. The user claims that his source is "reliable" and "a friend of a friend." 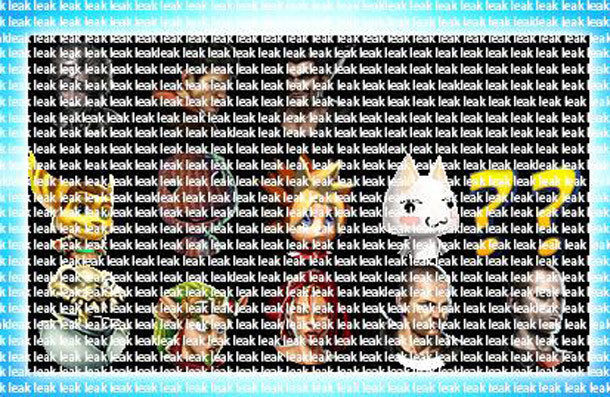 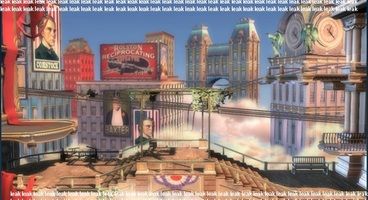 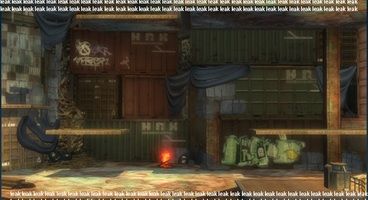 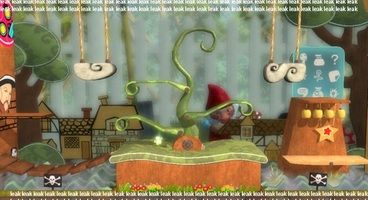 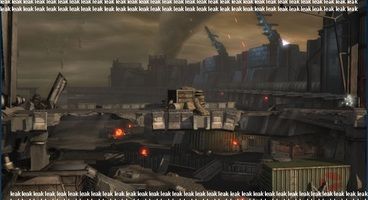 Are these screenshots real? NeoGAF points out that most of the images had been released in one form or another. Regardless, it seems odd anyone would plaster "LEAK" all over the screenshots - could it be an intentional leak by Sony?