Limited edition of Zone of the Enders HD Collection announced

29 September 2012 | By Jonah A. Falcon
Zone of the Enders HD Collection is coming to Xbox 360 and PlayStation 3 on the 30th October, and Konami has announced that a Limited Edition of the bundle will also be released.

The Limited Edition, which has not been priced, will include an import soundtrack which will feature remixes of the game's music, and a 100 page art book by Yoji Shinkawa. 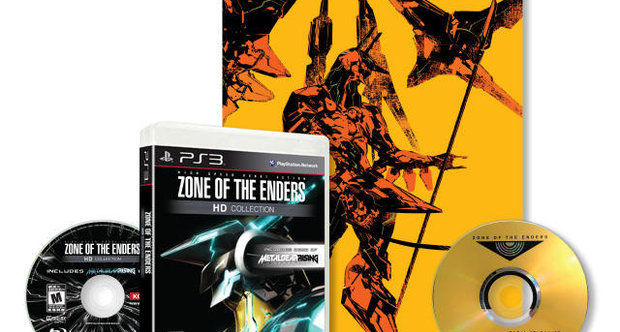