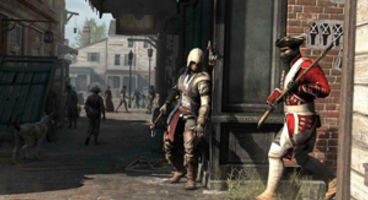 Fortunately though this is all for multiplayer, as singleplayer gets left unmolested by the dirty word(s) 'micro-transaction'. These coins let you buy game items, "disregarding your current level."

They'll likely work like Mass Effect 3's multiplayer currency system where players can invest in helpful one-time items. The coins are stacked at 20, 50, 155, 380 and 925.