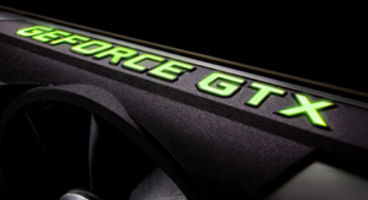 Graphics wizards Nvidia have been upping the ante in technological witchcraft and have announced the new GeForce GTX 690, which they crown as the "world's fastest graphics card".

It's roadrunner to everyone else's coyote, apparently. The new card is "almost identical" to two GTX 680s operating in SLI mode, which is when two or more cards share GPU.

The GTX 690 launches May 3rd and carries a price tag of $999. It uses two Kepler GPU chips instead of one, with power demands and heat minimal thanks to custom vapour chambers.

It's like a mini water-cooling system with a fan plonked on the top of it. It's very fetching with a black/silver box, with a mix cast plating of aluminium and chrome accompanied by injection moulded magnesium alloy. Basically it looks like it'll blow your gaming socks off. It produced 130 FPS on Skyrim at 2560x1600 resolution with 16x anisotropic filtering.

"It's the world's fastest graphics card by a wide margin," chest thumped Nvidia.

"At a MSRP of $999, it's not a graphics card for everyone," they admitted. "But for enthusiasts who demand the very best and gamers who want a graphics card that will last for generations, the GeForce GTX 690 represents the ultimate in gaming from Nvidia." For more information check out the official Nvidia website. 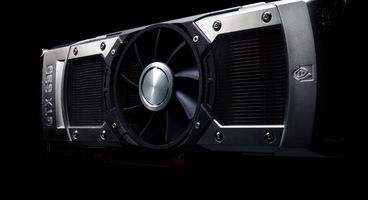 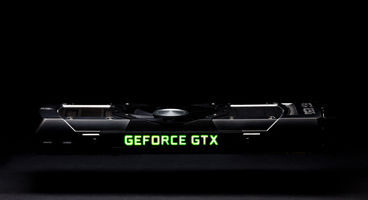