30 May 2012 | By Nick Akerman
With Dead Space 3 all-but confirmed in EA's financials for 2012, a logo and first screenshot have appeared online.

The sequel has been surrounded in rumours for a while, as the potential for drop-in co-op has been touted for inclusion. A change in location and Isaac's personality could also be on the cards. While the screenshot doesn't confirm or refute such claims, it's an interesting image of Isaac propelling himself through the orbit of a planet. So far, so very Dead Space. 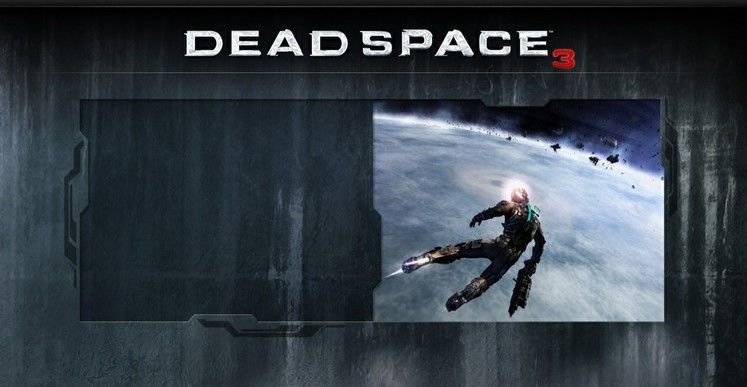 Expect to hear more on this next Monday at EA's E3 conference.