Report: E3 will remain in Los Angeles through 2015 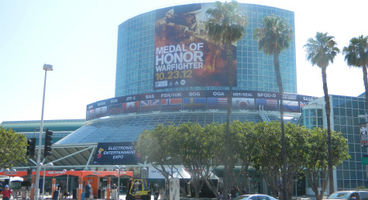 A few weeks ago, the Entertainment Software Association (ESA) announced that E3 2012 enjoyed over 47,000 attendees, but also that the contract with the Los Angeles Convention Center had expired, and that there was a chance that another city might host the industry conference.

However, as much as some journalists would have loved to have seen a change of scenery, the ESA has officially announced that E3 will remain in Los Angeles through to 2015.

According to CEO Michael D. Gallagher in the ESA's press release, "We are proud to partner with Los Angeles for another three years. The City serves as a strong backdrop for the video game industry's biggest announcements and we look forward to remaining in LA. Video games are a dominant force in the global entertainment marketplace and there is no better place to display that than Los Angeles. We look forward to continuing our relationship with the City and AEG."

E3 remains one of, if not the most important industry conferences.