Max will have an Aussie accent after all in Mad Max: The Game

02 July 2013 | By Jonah A. Falcon
Those of you who were outraged that Max Rockatansky wouldn't have an Australian accent in the licensed Mad Max game can relax now; he will sport one after all.

Avalanche boss Christofer Sundberg tweeted, "Attn. fans who want Max to have an Aussie accent in #MadMaxGame : It shall be so. We admire your loyalty. You have been heard." 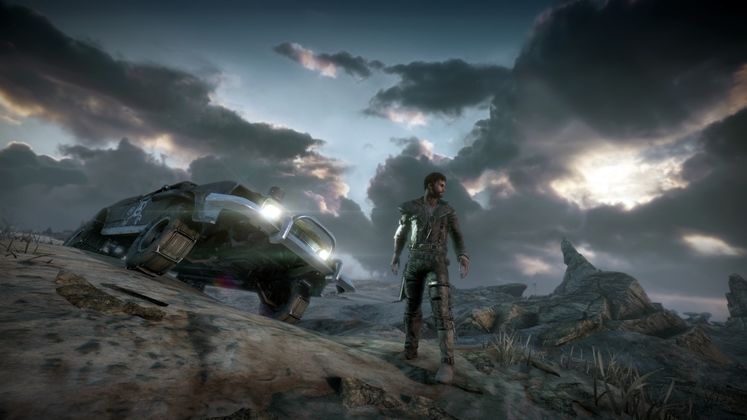 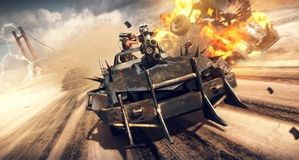