02 July 2013 | By Jonah A. Falcon
Square Enix has announced that over 1M users have registered to beta-test Final Fantasy XIV: A Realm Reborn, the reboot of the disastrous MMO that launched 3 years ago on PC and PlayStation 3.

Registration is still open, gamers can do so at the official site here. 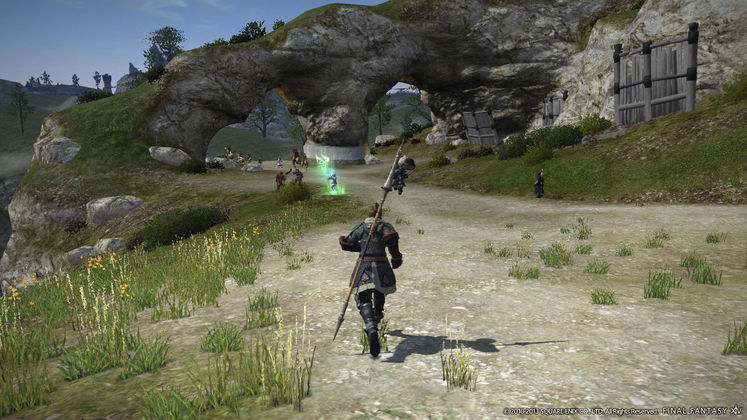