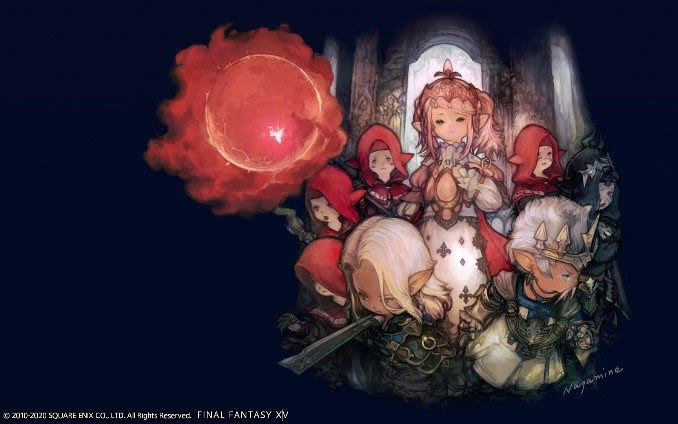 Publisher and developer Square Enix has announced that Final Fantasy XIV's The Rising Seasonal event 2020 kicks off today with a new questline and rewards.

Celebrating the 7th anniversary since the release of A Realm Reborn, expansion which was instrumental in the game becoming the MMORPG it is today, The Rising Seasonal event FFXIV tasks players with helping J'bhen Tia, an NPC that can be found in Ul’dah, at the Steps of Nald.

"His exhibition of stained glass evokes memories of a pivotal moment in history, but he needs the assistance of a willing volunteer to ensure the event proceeds without a hitch!" reads a press release detailing FFXIV The Rising 2020.

Players helping J'bhen out as part of The Rising Seasonal event FFXIV will get new rewards which include a Wind-up Ardbert minion and replica artwork of J'bhen's The Sultan Seven stained glass piece that can be placed in player houses.

Any player of level 15 and above is eligible for FFXIV The Rising 2020, including those playing through the expanded trial added in patch 5.3.

As it celebrates its 7th anniversary since relaunching, Final Fantasy XIV has reached 20 million registered players. FFXIV's The Rising Seasonal event 2020 is set to end on September 14.

Simultaneously, the Yo-kai Watch collaboration event is currently giving players a chance at collecting "seventeen unique Yo-kai minions and weapons, as well as up to three mounts should they prove up to the challenge of collecting the full catalog of what’s on offer."

In other Final Fantasy XIV news, Square Enix is looking to take the first steps towards solving the game's housing crisis in the upcoming patch 5.4.