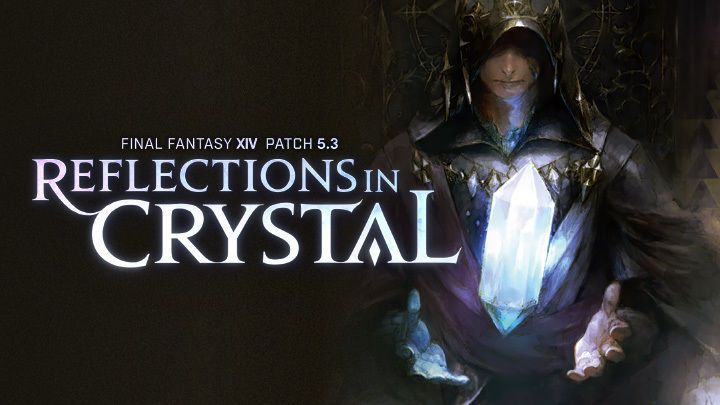 Final Fantasy XIV's Patch 5.3 is less than two weeks away, having locked down its release date to Tuesday, August 11. The patch was initially slated for a mid-June release but was delayed due to the ongoing COVID-19 pandemic.

Patch 5.3's leading feature is the new set of main scenario quests that comprise its newest Reflections in Crystal story.

PvE enthusiasts have a couple of treats coming their way when FFXIV's Patch 5.3 lands. The first is a four-player dungeon titled The Heroes' Gauntlet, followed by the 24-player Alliance raid The Puppets' Bunker which pushes the FFXIV/Nier Automata crossover story further. 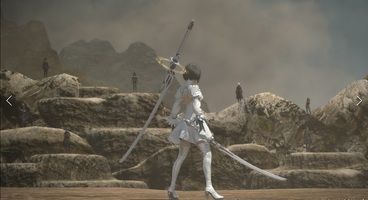 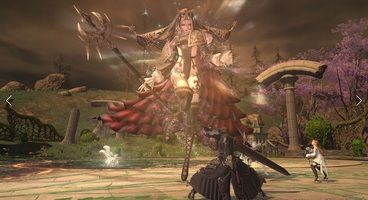 On FFXIV Patch 5.3's August 11 release date, players will also be treated to a rework of the A Realm Reborn main scenario, which will be streamlined in an effort to make it shorter and more easily digestible.

Experience point gain and gear rewards will also be tweaked to suit the streamlined experience, while Patch 5.3 will also allow mounts to fly across A Realm Reborn's maps.

Here is a list of new features and updates coming next month when Final Fantasy XIV's Patch 5.3 releases:

You can learn more about the upcoming additions on the Patch 5.3 special site. Shortly after FFXIV Patch 5.3 goes live, the MMORPG will also kick off its seasonal Moonfire Faire event.