Next PC Battlefield 4 update due tomorrow, coincides with China Rising 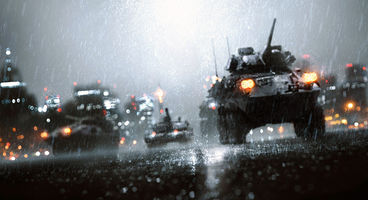 DICE has announced the next PC update will be arriving tomorrow for Battlefield 4, so it launches alongside the China Rising expansion for all Premium members. Roll out begins 1.00am PST/10.00am UTC.

No new changes have been made to the earlier update notes for PC. It addresses the 'one-hit kill bug' where a single bullet's damage would be "applied multiple times".

Apparently the network and PC performance screen now shows "proper values" to make adjustments. The next PC update will hit a little before China Rising, which is at 2.00am PST/11.00am UTC.

- Tweaked the network and computer performance screen to show proper values. Players can now test their computer and network connection and get recommendations if they need to adjust something to improve their gameplay experience