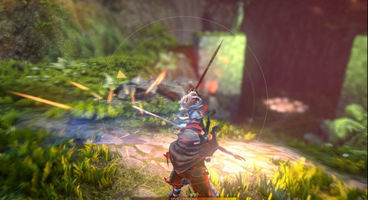 The game features a 360° melee system where players have complete freedom of movement with their swords. The swordplay mechanic forces players to read their opponents movements, resulting in some tactical gameplay.

Adding to the strategy is the fact there's no classes or leveling. However, the combatants will be extremely customizable, from weaponry, shields, armor and cosmetic appearance as well as magic spells and fantastic abilities, to add some variety.

Kingdom Rise features three game modes so far: Opposing Kingdoms, where players are the champion for one kingdom, and must completely wipe the other kingdom's champions out. There will also be a standard Deathmatch mode and a Party Survival Mode in which all members of a team must be killed to win, since players can respawn if there's at least on member yet alive.

Check out the Steam Greenlight page for Kingdom Rise here. 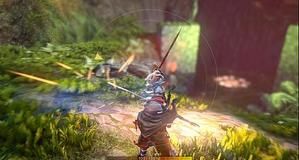