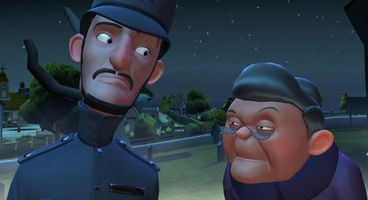 Murder Files is a murder mystery puzzle adventure, and was released episodically in late 2009 for PS3 through the PlayStation Store. It came to PC in late 2010.

“Murder Files has been a huge success on PSN, iOS and Kindle Fire already so we wanted to offer it again to PC players. But we didn’t want price to be a blocker for people. We also saw an opportunity to raise some money for GamesAid by allowing people to pay if they want," said Eades from Relentless.

"It’s an experiment as much as anything but I hope more people get to enjoy our games like this in future.”

Check out the official Murder Files website to get the game free, or to pay what you want. 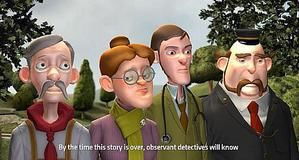