04 February 2013 | By Jonah A. Falcon
German games publisher rondomedia has announced a new firefighting simulator Rescue 2013 - Everyday Heroes, which is being developed by Finnish studio Fragment Productions. The game is due to be released in Q2 2013. 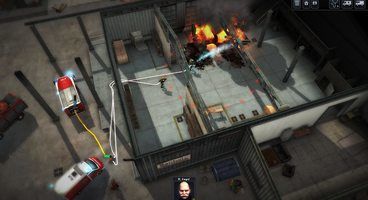 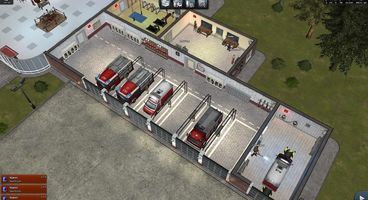 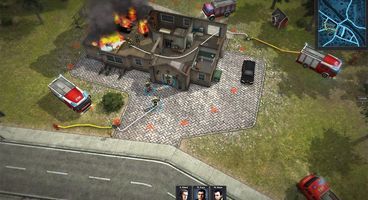 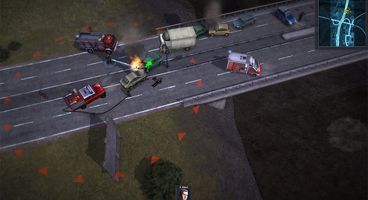 Rescue 2013, which also features management and light roleplaying elements, puts the players in the role of the head of a fire department. They will be tasked with both administrative duties including hiring and firing, as well as maintaining staff readiness and equipment maintenance.

They'll also get to drive the firetruck to the scene of an emergency and co-ordinate firefighting and rescue efforts. Members of the team under the player have their own character traits and background story; there are 40 unique firefighters in the game.

Rescue 2013 features three different gameplay modes, including management mode, action mode and freeplay mode. It will also feature an extensive tutorial, which will give players a comprehensive step‐by‐step introduction through the parameters of the game and their interconnections. 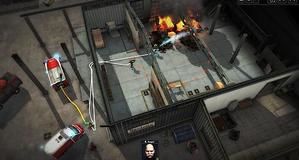