04 December 2013 | By Jonah A. Falcon
Indie game developer Himalaya Studios has announced that it will be releasing an updated remake of their 2006 adventure game, Al Emmo and the Lost Dutchman's Mine. 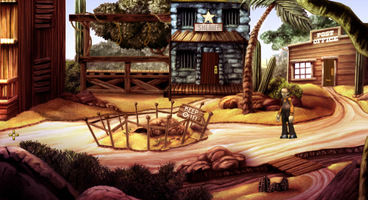 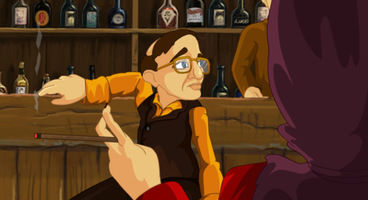 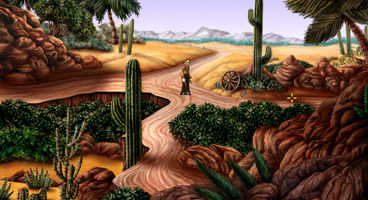 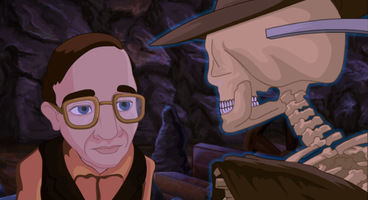 The original Al Ammo's main protagonist was a feeble, middle-aged man unlucky in love (who) gets wrapped up in a thousand-year-old Aztec curse while trying to impress a sultry lounge singer.

The remake will include:

Al Emmo and the Lost Dutchman's Mine is available on Desura, Zodiac and IndieGameStand. It's currently on Steam Greenlight too, but the developer needs more votes before it appears on Steam for purchase.

Did you enjoy the original Al Emmo and the Lost Dutchman's Mine? Are you pleased to see that a remastered version is being worked on? Let us know in the comments below! 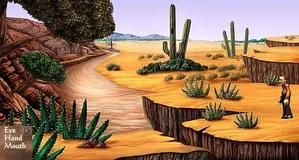