04 December 2013 | By Jonah A. Falcon
Ubisoft has announced that players will now be able to use any card owned in more than one deck in Might & Magic: Duel of Champions, as part of a new Five Towers update that also adds 80 new cards and two new cards types, Buildings and Melee-Shooters. 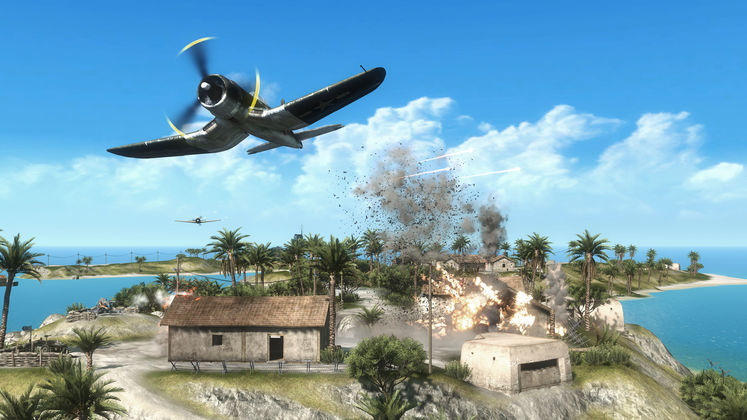 According to the publisher, the Buildings card type "can be now deployed on any battleground position a player controls, and used on creatures to give them new buffs and abilities. Those cards can be collected and added to players’ decks just as they would with creatures, spells, and fortunes." The Melee-Shooter is a new creature type that can attack from anywhere - but is vulnerable to counterattacks.

The Five Tower update will be highlighted in a live stream on Twitch later today, the 4th December, at 6pm CET.