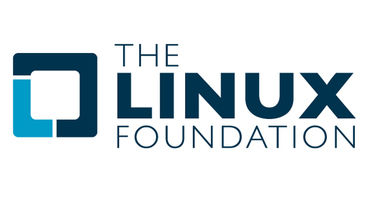 Valve has routed some of their Steam pipes directly into The Linux Foundation, which is a non-profit organisation that furthers the development of the open source operating platform. Valve hope to turn on the pressure.

More hardware support for Linux moving forward is their goal, and software of course. With Valve's own SteamOS in the works it's a vital move for their own growth.

The company is making tools available to developers to help promote the free OS. Currently Mac and Linux both suffer inferior placements alongside Windows support.

"Joining the Linux Foundation is one of many ways Valve is investing in the advancement of Linux gaming," explained Valve's Mike Sartain. SteamOS is being released freely and independently from Steam Machines.

"Through these efforts, we hope to contribute tools for developers building new experiences on Linux, compel hardware manufacturers to prioritize support for Linux, and ultimately deliver an elegant and open platform for Linux users."