05 March 2013 | By Jonah A. Falcon
A few weeks ago, rumors were rampant that the next generation Microsoft console would block used games from playing. According to an unnamed source, the rumor is completely false.

The source stated that Microsoft never even considered blocking used games or rentals. The source was quoted as saying, “Businesses such as Gamestop would be out of business, which is bad for our business.”

Lately, the concerns have been directed at Sony, which has had a history of patenting anti-rental tech, with Sony stating that anti-rental measures "were up to the publishers", not Sony. 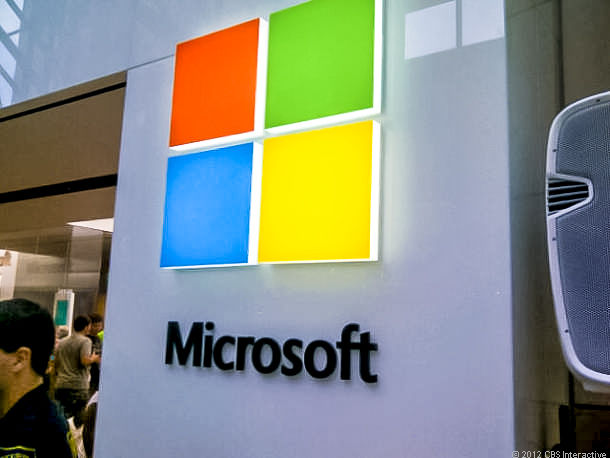