05 August 2013 | By Jonah A. Falcon
American McGee's third chapter in his self-proclaimed "Alice Trilogy", Alice: Otherlands, has finished its Kickstarter fundraising drive after a relatively short 20 day period. It finished with $220K backing; the Kickstarter goal was $200K.

McGee's previous Kickstarter campaign for OZombie was "sacrificed" for "a real chance" to do an Alice film. 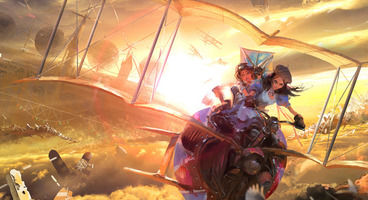 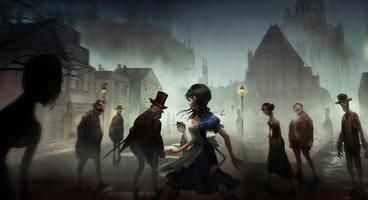 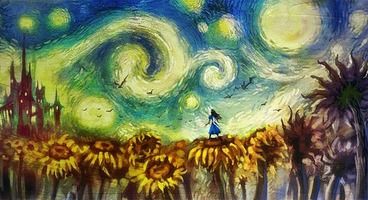 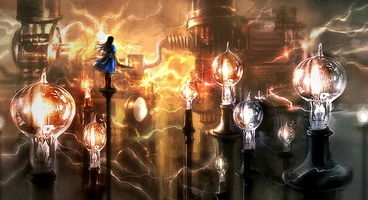 McGee thanked backers in an update, "After 20 days and much nail-biting, the Alice: Otherlands campaign has reached a successful conclusion. Coming in at over 222kUSD, the funding will allow us to create a series of animated short films, pursue larger animated series possibilities, begin development work on a feature film and access larger funding options for a possible feature film production in the future. All thanks to the kind support of our backers on Kickstarter. You rock!"

He went on to state that Spicy Horse was in negotiations with Susie Brann (the Alice voice actor in previous games) and Roger Jackson (who voiced the Cheshire Cat).

As for the story itself, Alice: Otherlands "ultimately comes down to one of the individual fighting against a corrupt system. Of shining a light on the ultimate origins of psychological horror in our modern society. It's a question of highlighting the sort of society that creates mental illness, the powerful preying on the weak, subjugation of the masses through deception and manipulation and the driving forces who benefit from this kind of reality. It's also about finding f'd-up nightmarish creatures and kicking their butts back to hell."

Gamers who missed out on the Kickstarter drive can donate directly via PayPal here.