Valve: Exclusivity to SteamOS "against our whole philosophy" 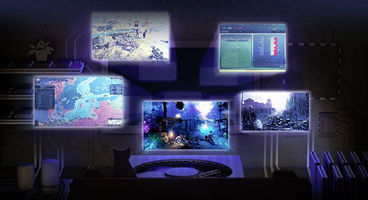 Half-Life 3 only compatible with SteamOS? No. Valve are dead set against any exclusivity for SteamOS as it would 'betray' the spirit behind the platform in the first place and go against Valve's "whole philosophy".

There'll be no "exclusive killer app" from them as they're "not going to be doing that kind of thing." Valve doesn't want third-parties doing anything 'only for SteamOS' either.

Valve does note it's something a little different for indie developers who don't have the scratch to release anywhere other than on Steam, but success means they can expand.

"Whenever we talk to third-party partners, we encourage them to put their games in as many places as possible, including not on our platforms," said Valve's Anna Sweet, violating the corporate 'mine, mine, mine - it's all mine!' principle. "Because we think that customers are everywhere, and they want to put their games wherever customers are. That would go against our whole philosophy, to launch something that’s exclusive to SteamOS or Steam machines.”

"Or to drive customers there artificially,” continued Valve's Greg Comer. “Because if it can run in both places, we don’t like to create those artificial barriers to accessing content. We believe that, in maybe five years from now, folks will find it a quite antiquated notion that you should assume that when you change devices or platforms, that you lose all of your other games and friends. We’re hoping to unify, to get Steam to be as platform- and context-agnostic as possible."

"You shouldn’t have to shed that every generation, or even slightly shed it.”

Coomer added it "would be pretty silly" for a third-party to "limit their game to a certain platform." Understandably indie teams might not have the funds to release on other platforms, "but that’s a very different thing."

During CES 2014, Valve is set to announce their hardware partners for Steam Machine. 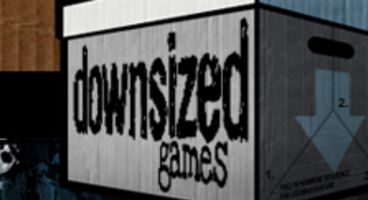 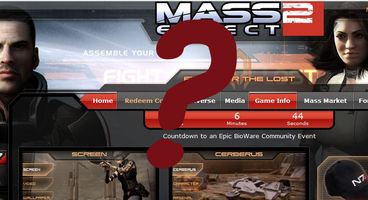