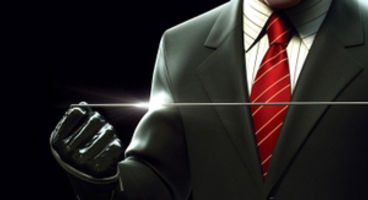 Hollywood is taking on the Hitman franchise again with 20th Century FOX behind the endeavour. There'll be no Timothy Olyphant as the bald assassin this time, as the lead role is recast in this reboot.

Instead the spotlight will be gleaming off the shiny head of a certain Fast and Furious star. Director Aleksander Bach will be helming the picture, with previous experience in, erm, commercials.

I'm sure you've all guessed who'll play Agent 47. Yes, that's right, it's obviously... Paul Walker. What?! You thought it was Vin Diesel? Now what the heck made you think of him? 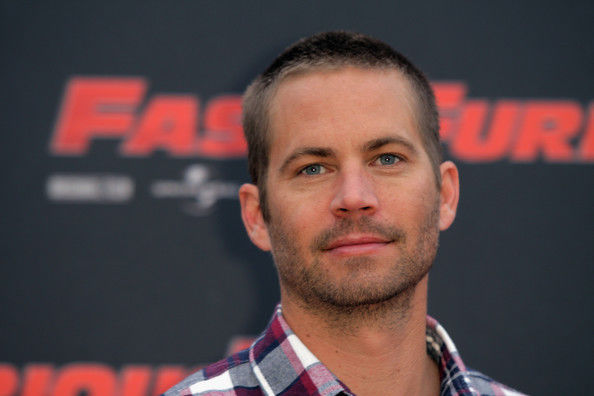 The eyes of a killer clone? FOX believes so