06 March 2013 | By Nick Akerman
Telltale executive producer Kevin Boyle and company co-founder Kevin Bruner have suggested The Walking Dead developers are working with Sony to ensure PS3 saves can be carried across to PS4. 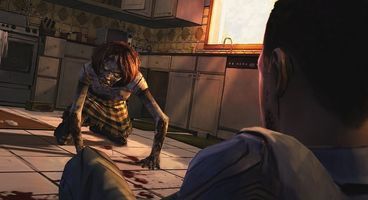 Speaking to IGN, Boyle said: "Season 2 will read what you did in Season 1 and that will tailor some of the things that happened in Season 2.

"They'll be a lot more social and in-between episode features for Season 2 that definitely exploit what the new platforms have to offer. We're super-excited about PlayStation 4 and what all the other big console manufacturers have in store."

Bruner indicated Telltale will have concrete details about the save system soon.

"We're in close contact with Sony and they understand what is the secret recipe of The Walking Dead so expect that we'll be talking about it soon."

Great news for all of those who invested time on the PS3 version. Will the Xbox 720 feature the same kind of transition?