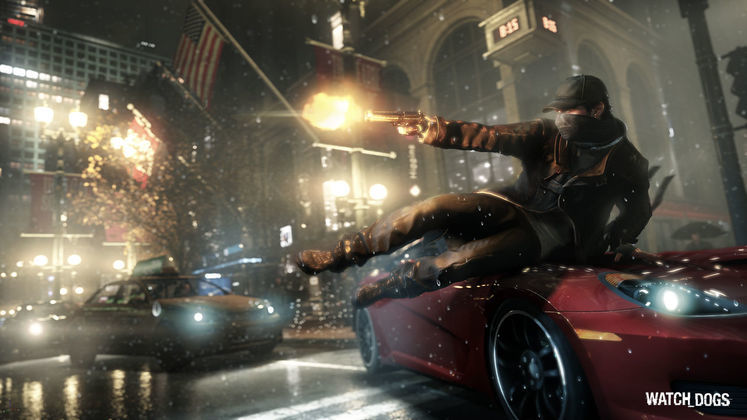 The rumor is that he'll be working on the studio's next Need for Speed title, which will reportedly use the Frostbite 2.0 engine.

Keen allegedly left Ubisoft in February 2013; he had worked on Far Cry 3 through to late 2012, and had joined the Watch Dogs team afterward.

UbiSoft issued a "no comment" statement to press inquiries.