06 June 2013 | By Jonah A. Falcon
Titan Media has announced that it will be releasing a new book, The Art of Assassin's Creed 4: Black Flag, on the 28th October. The publisher will release a special slipcased edition of the book as well which will be limited to 500 copies. The special edition includes two exclusive Black Flag concept art prints, signed by the artists.

UbiSoft had announced a strategy guide and a novelization of Assassin's Creed 4 a few days ago. 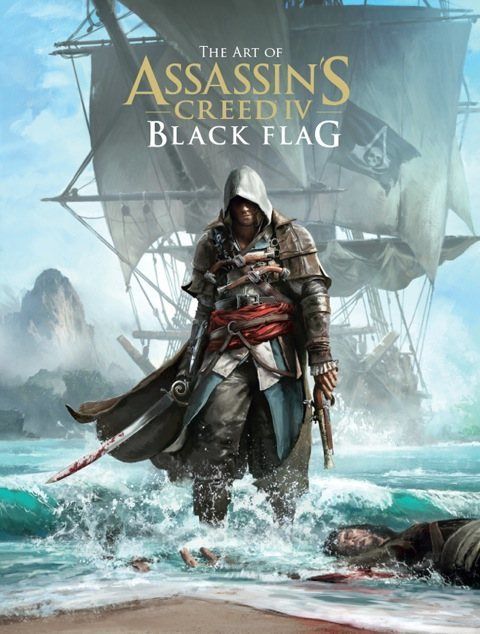