EA states The Sims 4 will be "single-player offline experience" 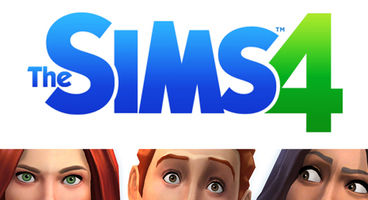 Electronic Arts, as promised, revealed more about the upcoming sequel The Sims 4, but perhaps one single phrase stood out most of all from the press release: "in this single-player offline experience."

The release didn't reveal much about the game otherwise, save that it will feature "new and intuitive tools while offering them the ability to effortlessly share their creativity with friends and fans," which means that the game will be heavily socially networked.

EA also seems to have a different tack in developing The Sims 4, understanding that this license is more tied directly to fan content than any of its other licenses. There was "a special VIP briefing was held this morning where several of the world's top fans were amongst the first to hear the news about The Sims 4. This select group was the first in the world to hear from the creative team for The Sims 4, and they will receive special access to the development team as the game progresses."

Players can visit the official The Sims 4 site here, which is full of Simlish for fans to translate.