08 May 2013 | By Nick Akerman
In a move that will shock absolutely nobody, EA Sports and FIFA have agreed a licensing deal that will run until 2022. This, of course, means the publisher will continue to develop fully kitted out football games for at least the next nine years. 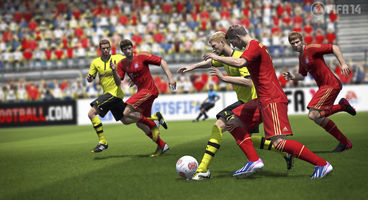 "Our franchise has become the benchmark for quality and innovation in the sports videogame genre, and we look forward to many more years of connecting with consumers around the world with our games carrying the prestigious FIFA name."

It looks like Pro Evolution Soccer fans will have to play as 'Man Red' a little longer.