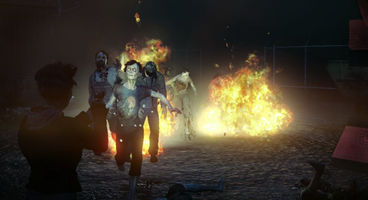 Undead Labs has announced their Breakdown DLC for State of Decay is "content-and-feature complete," and now resides with Microsoft for "pre-certification testing." This add-on makes survival a lot tougher.

They hope to have QA sign off on Breakdown so they can "submit formally to certification" by the end of next week. Hopefully it will then be on track for release "by the end of October."

Currently Undead Labs are putting State of Decay through its shuffling paces on PC via Steam Early Access. The fledging IP has managed to sell over 1 million units.

"Today I’m happy to announce that our first DLC for State of Decay, ‘Breakdown’, has been delivered to Microsoft for pre-certification testing. This means the game is content-and-feature complete, and all that remains is to squash any remaining bugs and make final tweaks to tuning and balance," announced Undead Labs.

"..assuming no catastrophes, we plan on getting Breakdown into your hands by the end of October."

Check out the Steam Early Access page for State of Decay to learn more. 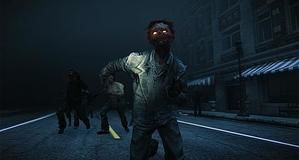