08 November 2013 | By Simon Priest
Developer BioWare release some teasing shots of their staff working on the next Mass Effect instalment, the first outside of the Shephard saga. They posted the photos yesterday to mark 'N7 Day'.

They were being right clever clogs and using the Alliance's N7 military designation on November 7th, which is a group Commander Shephard was a part of. Multiple images were released.

Each of them is of devs hard at work putting together the assets for the next adventure in Mass Effect, of which there are very few details outside of it using Frostbite 3.

The next Mass Effect is in development for PC, Xbox One and PS4 - it's unclear if it will launch on Xbox 360 and PS3. 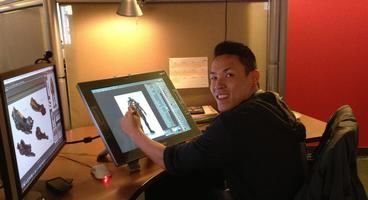 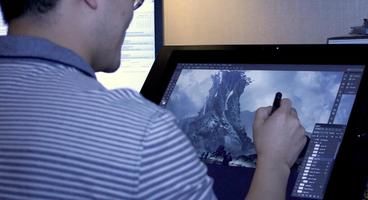 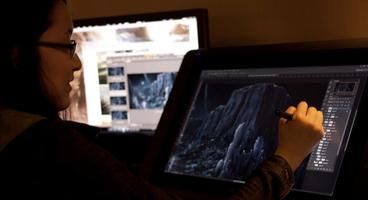 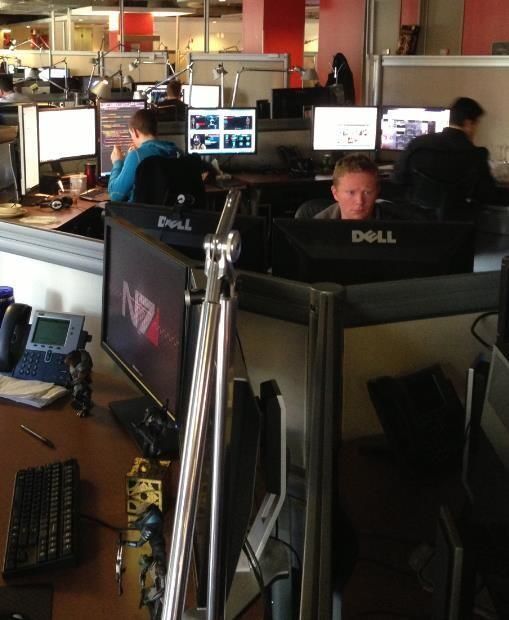