09 January 2013 | By Simon Priest
Surprise! 2K Sports has announced that their Major League Baseball series won't be quite discontinued after all as they confirm MLB 2K13 is pitching this March 5th for Xbox 360 and PS3. Other platforms have yet to be dated.

Take-Two kept the sports franchise from their fiscal report, but 2K Sports VP Jason Argent reached an agreement with associations to "bring back MLB 2K" for their "extremely passionate" fans.

A rather unexpected deal was reached with the Major League Baseball groups, after 2K previously downplayed hopes that the sports series would be returning in the future.

Tampa Bay Rays pitcher David Price is the cover athlete for MLB 2K13. "We’d like to thank our league partners for their support in helping us reach an agreement to bring back MLB 2K,” said Jason Argent. Also returning is the Perfect Game Challenge which carries with it a $1 million cash prize. 2K are introducing a new format to the contest this year.

There has been no announcement on how long the new licensing deal is for. 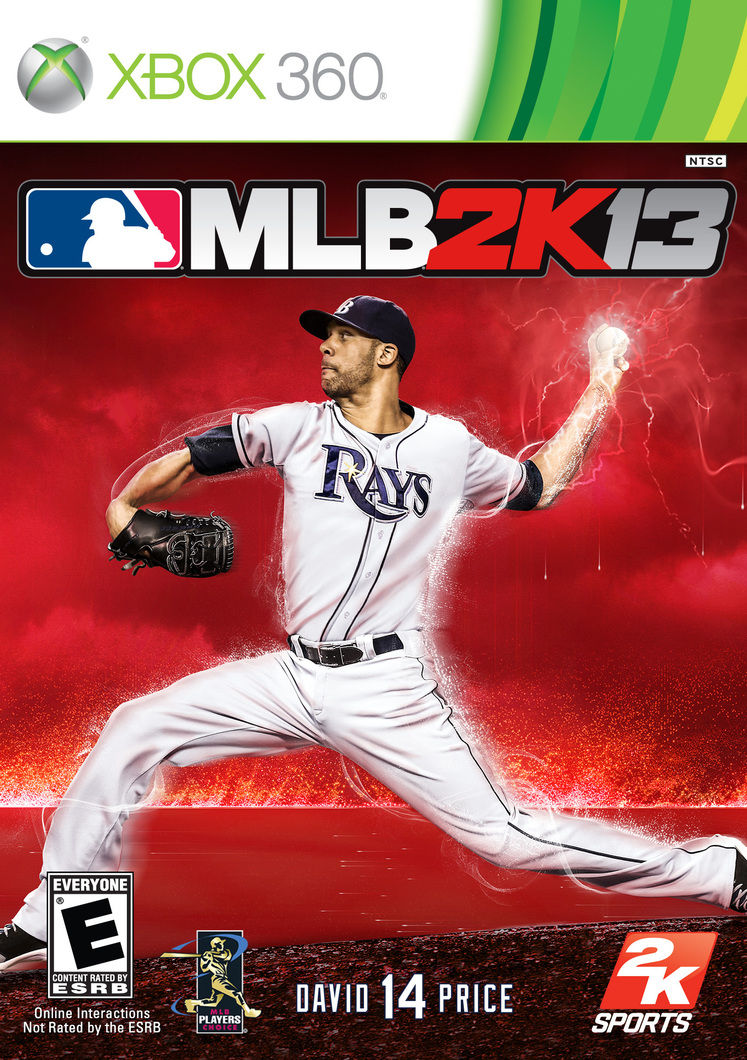