However, things get serious when a jewel heist involves his girlfriend. "Although he is a non-professional investigator, Charlie has the major advantage of being able to revisit the scenes in his dreams to find clues anchored in his subconscious mind," states Microïds .

Dream Chamber is due to be released on PC, Mac OS and iPad localized in English, French, Italian, German and Spanish on the 24th October 2013. 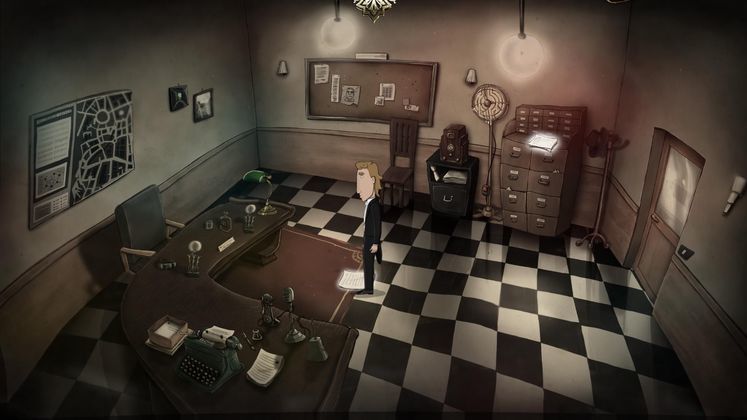 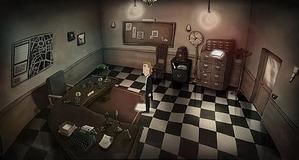