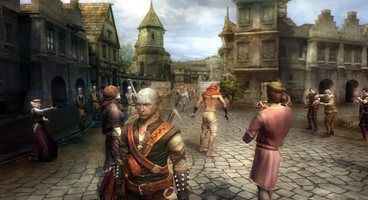 CD Projekt RED co-founder Marcin Iwiński revealed in an interview that The Witcher 2 almost didn't happen, thanks to a French studio Widescreen Games which was put in charge of porting the game to console.

The studio began bleeding CD Projekt RED dry, to the point at which CD Projekt RED was paying that studio more money than itself. Finally, CD Projekt RED cancelled development on the game, which left them in financial ruin.

Fortunately, the company did embark on The Witcher 2, and this time, they worked on the console port themselves (for Xbox 360). The 360 version gained the series a massive new segment of fans, leading the way to The Witcher 3: Wild Hunt.

The Witcher 3: Wild Hunt is due to be released in 2014 for PC and next-gen consoles.