Retail version of The Walking Dead for 360 suffering stuttering problems 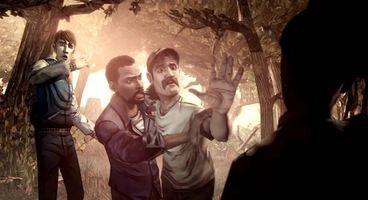 It seems that the retail version of Telltale Games' horror adventure game The Walking Dead for the Xbox 360 has stuttering problems.

According to an official forum post, "Xbox 360 4GB models not fitted with an internal hard disk drive, playing the disc-based (retail) version of the game" are having issues.

The obvious remedy to the problem is to buy an internal disk drive compatible with the Xbox360 4GB console, but those who can't acquire one, Telltale is giving gamers codes to download all of season one (5 episodes) from the Xbox Live Marketplace for free.

Visit the official forum post here to learn how to get the codes.