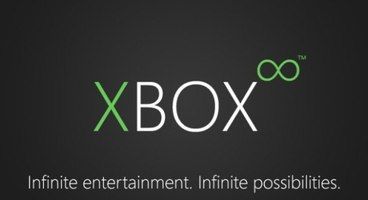 As it was speculated months ago, it seems the next-generation Xbox console will be called the Xbox Infinity. This was revealed in a report by the International Business Times UK branch.

The IBTimes claims, "Sources related to development of the new Xbox have confirmed to IBTimes UK that the console, which is scheduled to be launched on 21 May, will be called Infinity."

Some people in the industry thought that Microsoft would go with "Infinity" because it fit in well with the Windows 8 and Windows Phone 8 theme - after all, the infinity symbol is an 8 on its side.

Of course, Microsoft issued its standard response to rumors when queried, "We do not comment on rumours or speculation. We are always thinking about what is next for our platform, but we don't have anything further to share at this time."

One wonders what the console after the Xbox Infinity might be called - how can you go beyond infinity?

The next-gen Microsoft console will be unveiled on the 21st May 2013 in Redmond, WA on Microsoft's campus.