10 September 2013 | By Jonah A. Falcon
Minor Key Games, an indie development studio founded by brothers David and J. Kyle Pittman, has announced that its first person action-RPG Eldritch will be coming out on the 21st October 2013. David worked on BioShock 2 and The Bureau: XCOM Declassified, while J. Kyle worked on the Borderlands series.

Eldritch is described as "a first-person action game inspired by roguelikes, immersive sims, and H. P. Lovecraft." Basically, it's a cross between a first person Diablo and Minecraft. 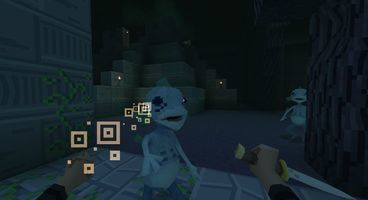 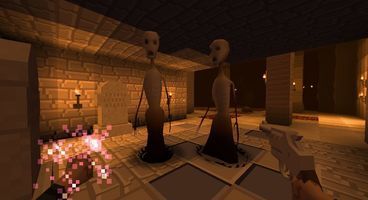 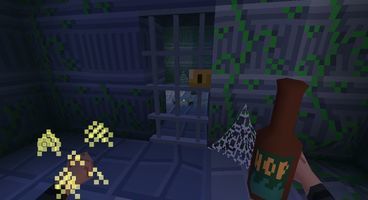 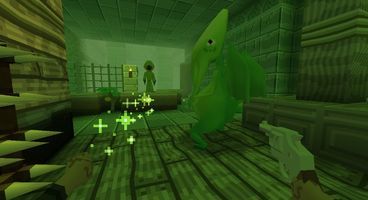 * Unearth ancient secrets and find your way to freedom!

Gamers can preorder the game on the official site, which will also gain access to the closed beta in September. Eldritch is also up on Steam Greenlight here. 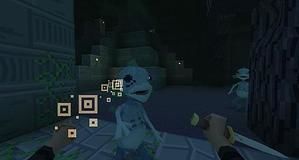