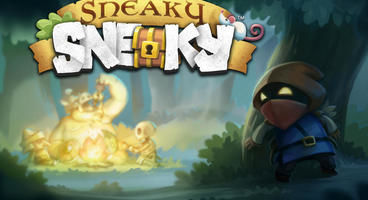 Former Nintendo and PopCap Games developers have formed a new videogame company Naiad Entertainment, which will be developing and publishing its own indie games. The first game announced by Naiad is Sneaky Sneaky, "a turn-based, stealth, adventure game for PC, Mac, and iOS."

Naiad is cofounded by Don Wurster and Jay Epperson. The former developed Xbox Live Arcade games for Gastronaut Studios, including Small Arms and Gel: Set & Match. He also worked for Popcap on Peggle, Plants vs. Zombies and the newly released Peggle 2.

The latter worked for Electronic Arts as an art director, working on Henry Hatsworth in the Puzzling Adventure,l then Nintendo second party developer Retro Studios, doing the artwork for Donkey Kong Country and the Mario Kart series.

No info about Sneaky Sneaky has been revealed save that it's coming in early 2014. 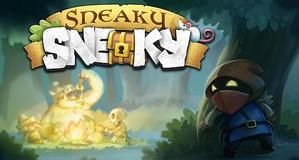