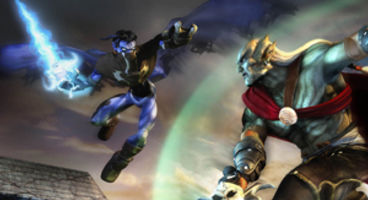 Square Enix has registered the web domain 'WarForNosgoth.com', which quite clearly references the world of Nosgoth. That planet is in the center of strife between vampires, humans and other things.

Some concept pieces from a 'videogame animation pitch' have been found. They come from Passion Pictures artist Richard Buxton. There's plenty of timeline for war in Legacy of Kain.

When OXM asked Buxton about the artworks he said he was "not allowed to talk about that." The last entry was Legacy of Kain: Defiance which released in 2002.

A fan over on NeoGAF has put together a quick summary of possible time periods this 'War For Nosgoth' could take advantage of; there's plenty to choose from. It was rumoured last year that Tomb Raider's Crystal Dynamics was sniffing around a reboot of Soul Reaver, starring Raziel. 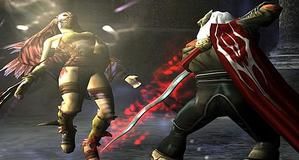