11 April 2013 | By Jamie Davey
To celebrate the 20th anniversary of Flashback, Ubisoft is developing an HD version that will be rendered in 3D for the Xbox Live Arcade and PlayStation Network.

Flashback HD is being developed using the unreal engine and it's not a reboot, but a re-imagined version created by the original Core-Team. 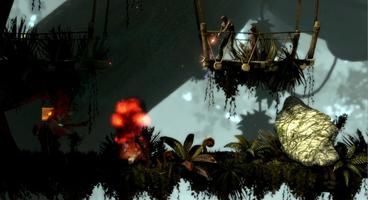 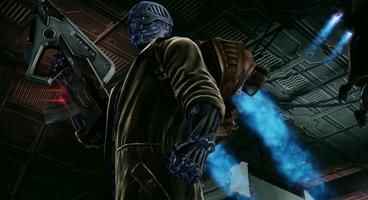 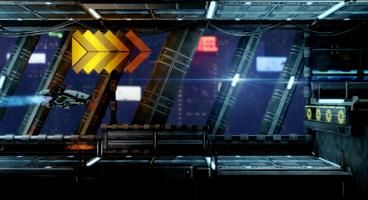 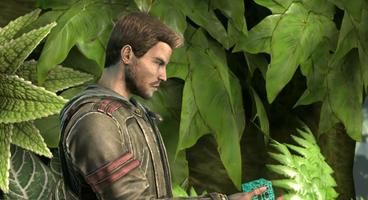 Conrad is back to save humanity from an invasion of alien Morphs set on absorbing our minds and incorporating our species. Help Conrad save the world and his girlfriend.

There's no mention of a release date, but we do know that Flashback HD will be released in 2013 on the PlayStation Network and Xbox Live Arcade. Unfortunately a PC version wasn't mentioned, but we're asking Ubisoft about that now.

You can watch the first gameplay trailer below.