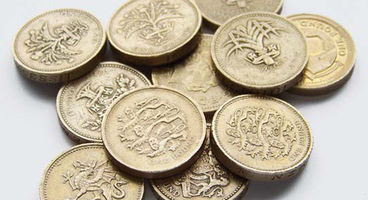 Microsoft has issued a statement over the recent airing of their dirty price-hiking laundry, stating that the dashboard beta had implemented "incorrect game title pricing" in select regions, namely the UK and EU.

It was an "unintended error" and they're fixing it now, says the corporate giant. They will also be "reimbursing impacted beta participants" the price difference. It's a beta after all.

Some rather eye watering price hikes were noted by dashboard beta testers, especially for the UK Xbox 360 community. 800 MSP went from £6.80 to £8.99.

Still, this has all been a big misunderstanding pleas Microsoft.

"We are aware that select regions experienced some incorrect game title pricing in the Xbox Live beta. This was an unintended error that we are in the process of fixing. We'll be reimbursing impacted beta participants for the difference in what was paid and what the price will be after the update is available to all members," they said in a statement.

"Of note, beta programs give us a chance to test, fix and correct issues like this. As with all betas, we take the learnings from our program and make corrections and adjustments prior to the update being available to all members. As always, we appreciate the participation of our beta customers in helping us launch and build great products.”

The pricing increases for the UK in the beta were exposed:

Fortunately this is all bull according to Microsoft, who will be gouging wallets respectfully like gentlemen when it goes live, and not like US bankers fresh off a bailout weekend bender. Just how much more are they going to charge?