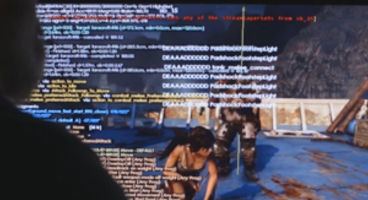 In this penultimate episode of The Final Hours, actor Zac Levi kicks off 'The End of the Beginning, Part 1' by going back to Crystal Dynamics' Redwood City offices where development is wrapping up.

Tomb Raider has already been declared 'gold' by Eidos, meaning it's finished. Levi chats with key members of the team on the "culmination of hard work" poured into the new Lara Croft.

The second part of this finale is due "very soon," says Eidos. The game is now just 3 weeks away. Tomb Raider releases on Xbox 360, PS3 and PC March 5th.