12 June 2013 | By Jamie Davey
Nordic Games announced today that the release date for Deadfall Adventures will be 27th September, 2013 for both PC and Xbox 360.

Take control of the main protagonist Quatermain, as he and Agent Goodwin attempt to be a step a head of the Nazis and the Russians while hunting for the Heart of Atlantis across the deserts of Egypt to the icy depths of the Arctic and all the way to the jungles of Guatemala. 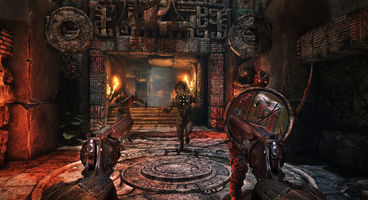 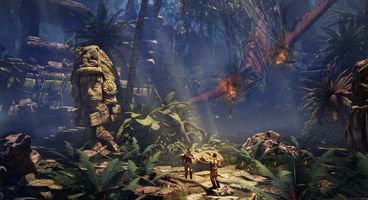 "This is our most ambitious game to date and we're working very closely alongside The Farm 51 to make sure that Deadfall Adventures provides players with seamless action and puzzle-solving experience," said Reinhard Pollice at Nordic Games. "Holding back the game’s release until September is the right decision for us to ensure that the content included offers the greatest value for players, which it certainly will."

"Adding the new survival cooperation mode adds even more content to the game which is always going to be a bonus for players," said Wojciech Pazdur Development Director at Farm 51. "The new mode will be both challenging and engaging and players will be able to jump straight into the game toget the best of the action.

Deadfall Adventures will be released on 27th September, 2013 for PC and Xbox 360. 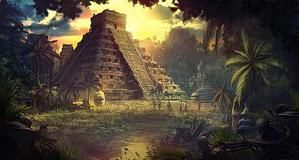