12 June 2013 | By Jonah A. Falcon
The Elder Scrolls Online developer Zenimax Online has revealed in a new FAQ that the PC/Mac OS, Xbox One and PlayStation 4 versions of the free-to-play MMO would have their own servers. 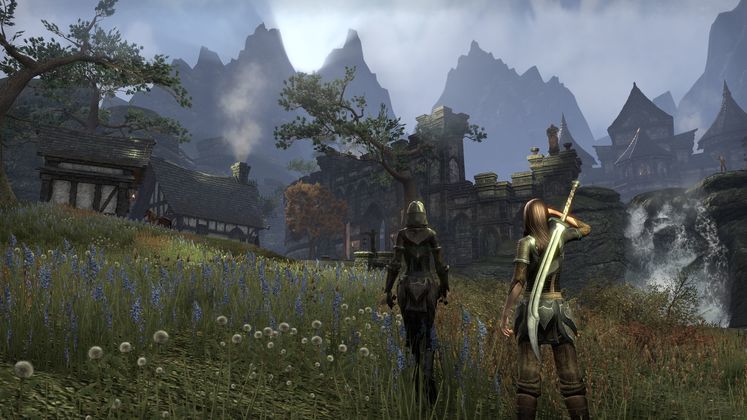 According to the FAQ, "The megaserver technology featured in The Elder Scrolls Online will allow PC (Windows OS) players and Mac players to play together. Xbox One players will play on their own megaserver as will PlayStation 4 players."