13 February 2013 | By Jonah A. Falcon
Tecmo Koei has announced that a demo for Dynasty Warriors 7 Empires is now available exclusively on PlayStation Network. The demo will allow players to use the new Edit Mode, which allows them to create a customized character from scratch, including weapon animations, facital features, special abilities, and outfits. The custom character can be used in the full game.

Dynasty Warriors 7 Empires is due to be released next week on Xbox 360 and PlayStation 3. 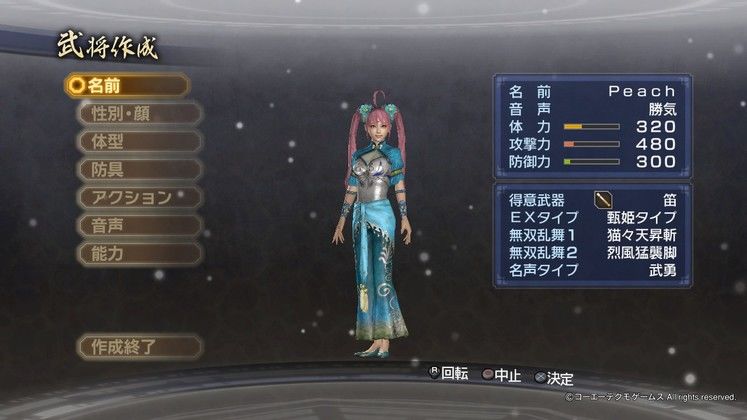